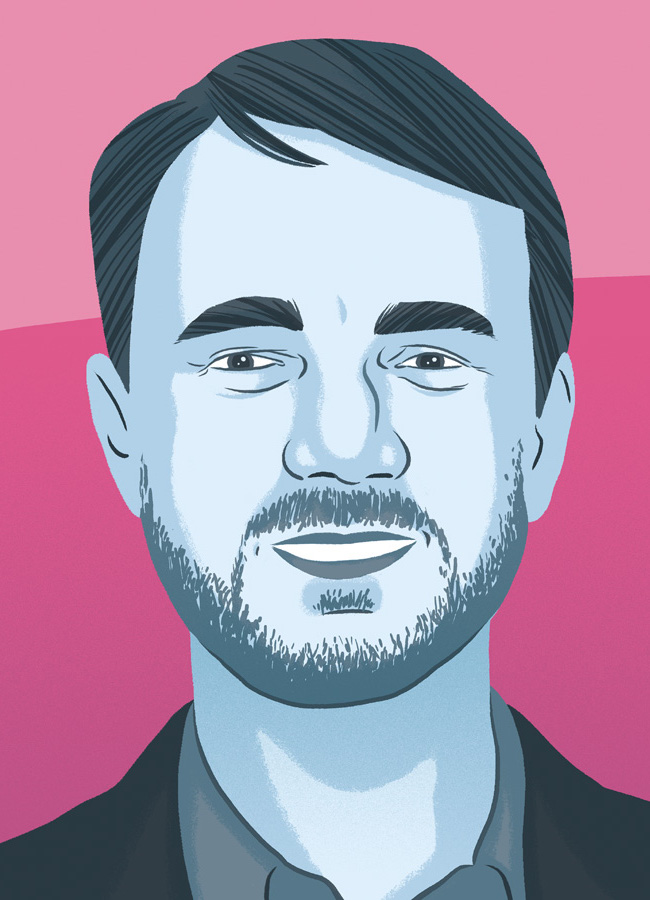 Dr. Wallace is a Sir Henry Dale Fellow (Group Leader) in the Institute of Cell Biology at the University of Edinburgh. His Fellowship, started in 2018, is supported by The Wellcome Trust and The Royal Society.

Before that, Dr. Wallace held a Marie Curie fellowship, also at The University of Edinburgh, working with Guido Sanguinetti and Jean Beggs on co-transcriptional splicing. He also pursued projects on regulation of protein synthesis and analysis of ribosome profiling data.

Dr. Wallace did his postdoctoral work with D. Allan Drummond, initially at Harvard University’s FAS Center for Systems Biology. He moved with the lab to the Department of Biochemistry & Molecular Biology at the University of Chicago, and added experimental capabilities to his computational training. There, he surveyed the heat-triggered movement of proteins into RNA-protein granules, and showed that these proteins are released without detectable degradation as cells recover from stress.

Dr. Wallace received his Ph.D. in Mathematics, also at the University of Chicago, in 2010, working with Jack Cowan on stochastic dynamics of biological networks. His PhD work led to a collaboration with the late Dan Gillespie – of stochastic simulation algorithm fame – addressing the derivation and scope of the “Linear Noise Approximation” for stochastic processes.

Alongside his research, Dr. Wallace is an open science advocate and teaches data literacy to scientists, working with Edinburgh Carpentries.

Dying mRNA tells a story of its life

A Model for the Evolution of Biological Specificity: a Cross-Reacting DNA-Binding Protein Causes Plasmid Incompatibility

Safe and Productive Science-ing During an Epidemic

Scientist and Parent: The Bereaved Parent

PhD opportunity on machine learning of multi-omics data (past)